Today it is exactly 30 years since the Leksell Gamma Knife arrived in Czechoslovakia, three days later it was taken over by the Department of Stereotactic and Radiation Surgery at the Na Homolka Hospital, and on 26 October 1992 the first patient was operated on with the new technology at Homolka. In thirty years, doctors at Homolka have performed 24,000 operations with the Leksell Gamma Knife. 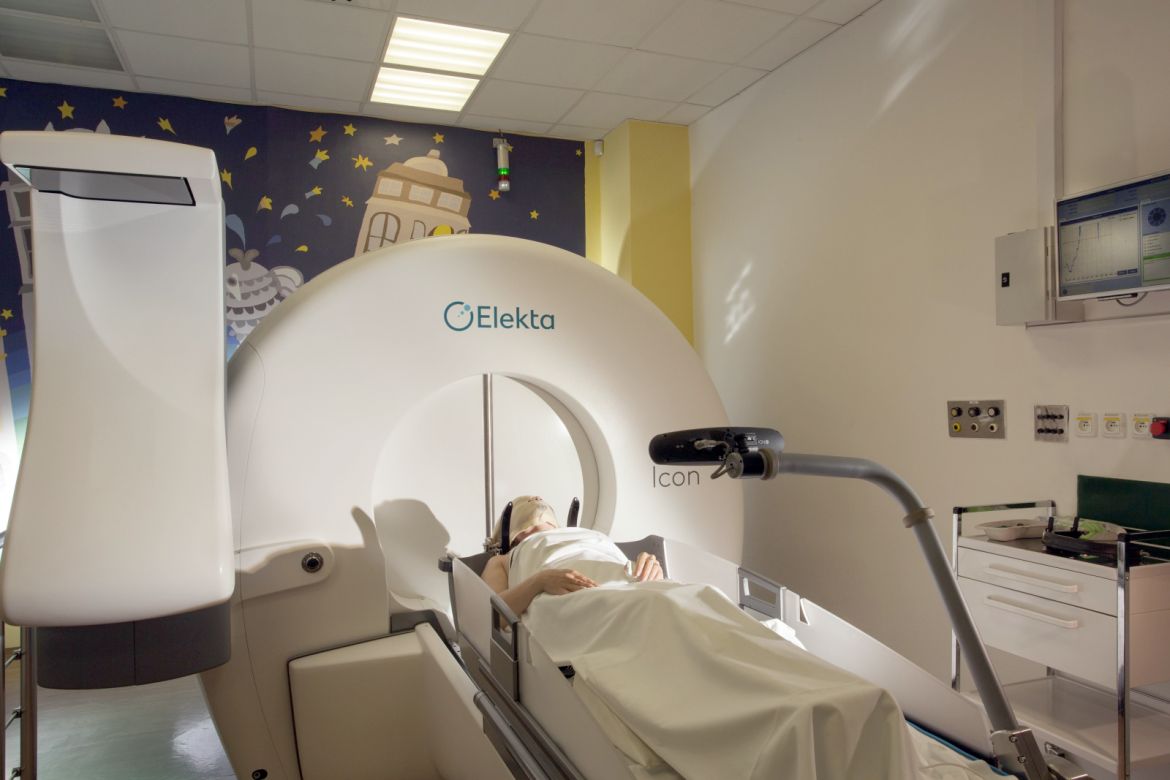 The first machine cost a staggering one hundred million crowns at the time, was purchased from the first post-revolutionary public collection on behalf of Míša and was only the eighth machine in Europe. It was loaned to the hospital by the Charter 77 Foundation.

The gamma knife procedure, which is designed specifically for head surgery, consists of a single application of a high dose of radiation precisely targeted to the disease site, so that the surrounding tissue is spared (the principle of stereotaxy). The name gamma knife reflects the fact that gamma rays are used for irradiation (the source of the radiation is the cobalt isotope Co60). The original gamma knife, taken from the collection, is no longer at Homolka. It was replaced in 2009 by the more modern Perfexion model and in 2019 by the even newer Icon type, which the hospital acquired from its own resources for CZK 20 million. 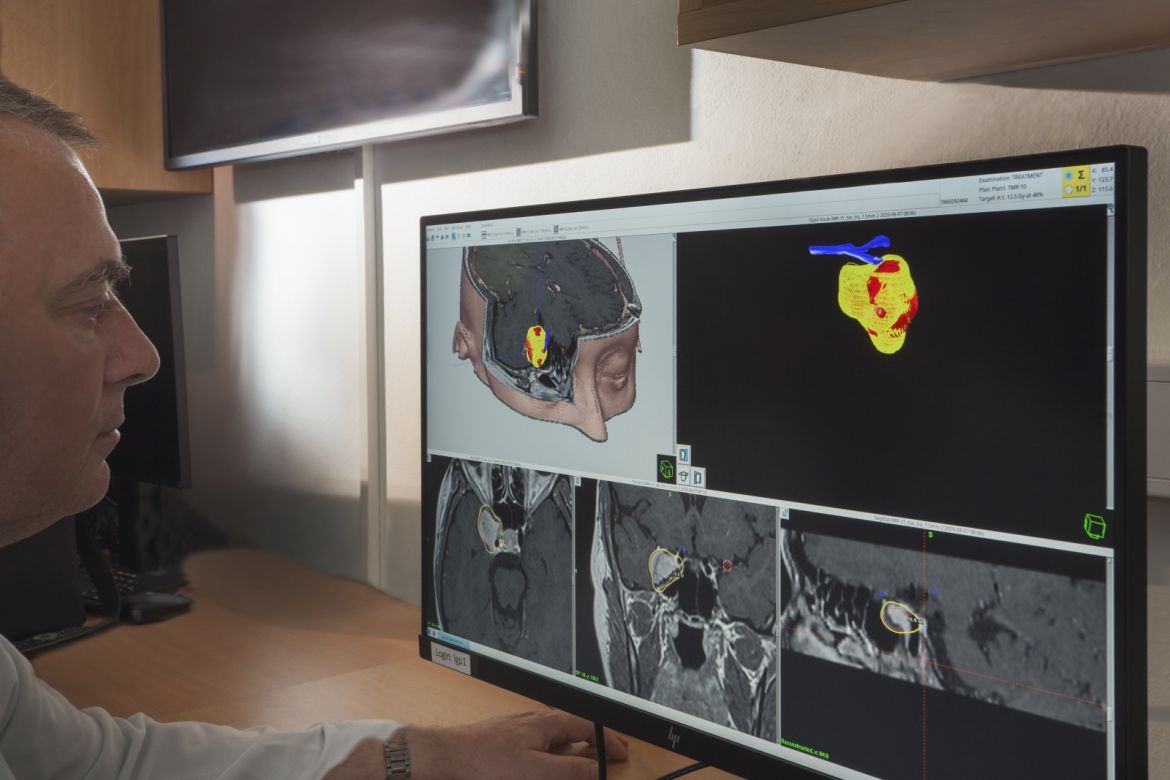 In 30 years of treatment with the Leksell Gamma Knife, which is available in the Czech Republic only at the Na Homolce Hospital, more than 24,000 procedures have been performed, which have helped patients save their lives or significantly prolong them. "Last year alone, we treated 1,171 patients with this method, which is the highest number of patients ever, despite the limitations associated with the pandemic," said Roman Liščák, head of the department.

Konto Míša: In 1990, 13-year-old Míša Budínský from Martin, Slovakia, needed a gamma knife procedure, which was available in Stockholm at the time, but it was necessary to raise the necessary funds for the treatment. Thanks to a collection organised by the Charter 77 Foundation, initiated by the then Swedish Ambassador in Prague, Lars Aake Nielsson, a large amount of money was eventually raised not only for this operation but also for the purchase of a Leksell gamma knife for Czechoslovakia.

The principle of the Leksell Gamma Knife treatment - see the video of the gamma knife manufacturer on this page.