Home / Our departments / Other specializations / Department of Gynecology and Minimally...

Urogynecological programme covers both diagnostics, surgical and conservative treatment of incontinence and pelvic floor disorders. Surgical procedures include the latest trends using special reticulate implants (nets) and put emphasis on the comprehensive treatment of a given problem while observing the rules of minimally invasive interventions. In total, 290 female patients with the above problems were operated, of which 52 interventions were performed with the use of implants.

Programme for comprehensive diagnostics and endometriosis surgeryoffers comprehensive treatment to patients from the Czech Republic, including radical laparoscopic surgery and subsequent hormonal therapy with final verification of the outcome. The Department of Gynecology of the Na Homolce Hospital is one of the most experienced centres in the Czech Republic in performing radical operations of retroperitoneal endometriosis. In 2017, the Department carried out 102 interventions, of which 12 interventions were radical surgeries for infiltrative retroperitoneal endometriosis.

In 2017 a clinical study started to verify the feasibility of a newly developed robot-assisted system of the Izraeli company Memic for vaginal surgeries. 6 female patients have been registered for the study and two early terminated surgeries have been performed.

in 2017, 1,260 female patients were admitted for treatment to the Department.

The total number of surgical interventions in 2017 amounted to 1,247 surgeries, of which 94% were performedby minimally invasive methods. 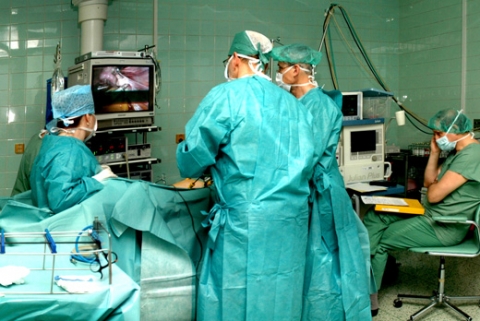 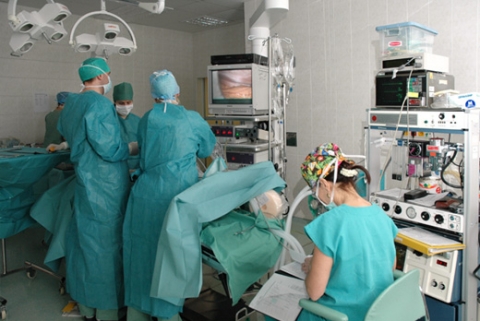 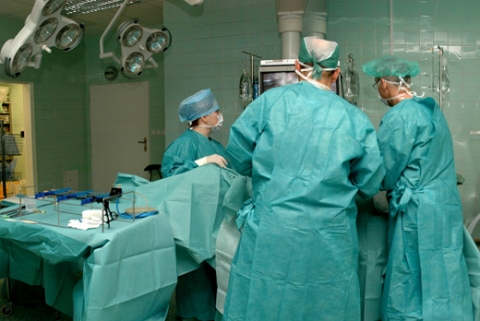